Rafael Badell Madrid began in the public law area since 1979, when he joined the Attorney General’s Office, an agency where he held various positions until become Director of advisory services of the State and, later, Director of administrative litigation.

Rafael Badell Madrid was professor of Administrative Law at the Central University of Venezuela in undergraduate, graduate and doctoral courses. Has been professor of Constitutional Procedural Law and Administrative Procedural Law at the Monteávila University, in undergraduate and graduate courses. He was also, professor at the Instituto de Estudios Superiores de Administración (IESA). Visiting professor of the Externado University of Colombia (1995). Extraordinary visiting professor at Salta Catholic University, Argentina (2001) and at the Universidad CEU San Pablo in Madrid, Spain (2001-2002). 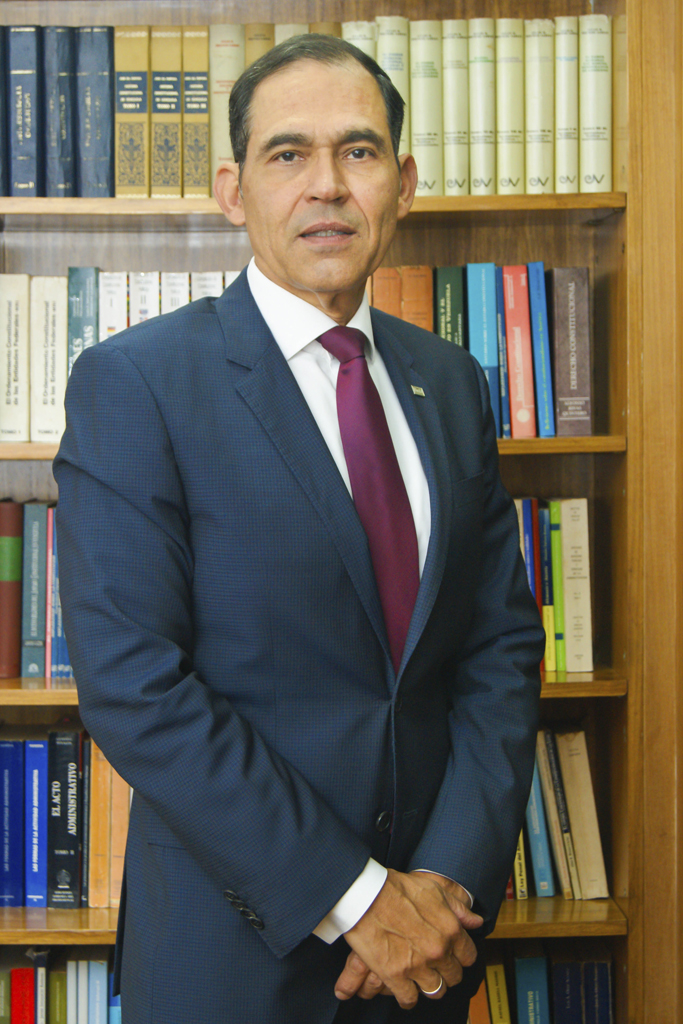 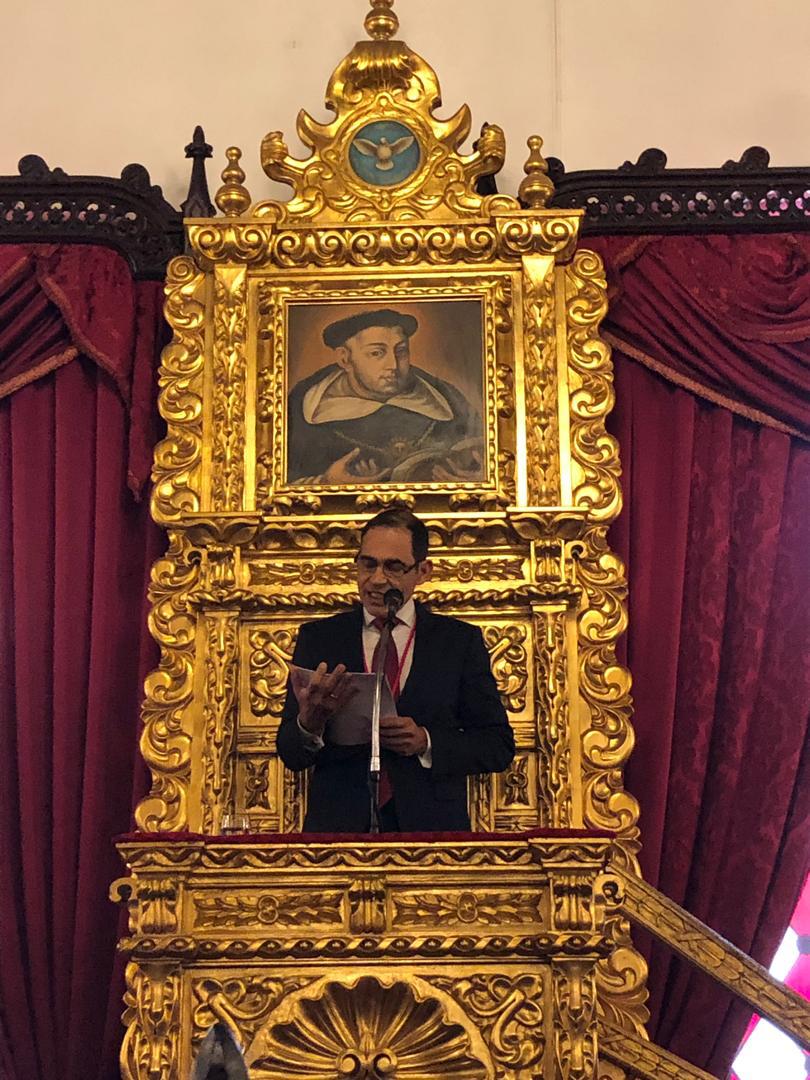 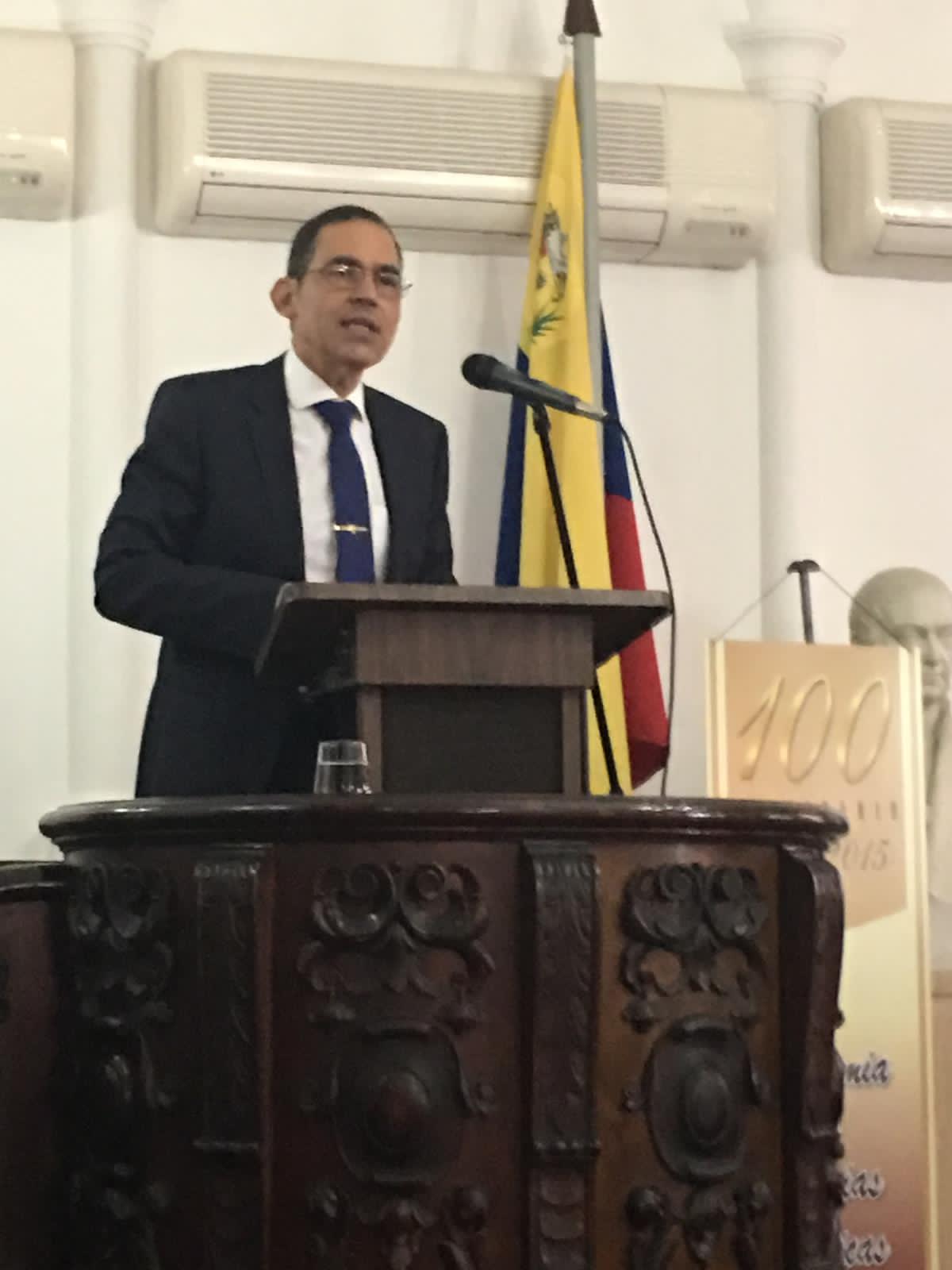